Joke Thread In Honor of Old 68

Choke Of The Day

by Riddick
A "friend of a friend" put him in touch with a nefarious underworld figure who went by the name of "Artie." Artie explained to the husband that his going price for snuffing out a spouse was $5,000. The husband said he was willing to pay that amount but that he wouldn't have any cash on hand until he could collect his wife's insurance money.

Artie insisted on being paid something up front. The man opened up his wallet, displaying the single dollar bill that rested inside. Artie sighed, rolled his eyes, and reluctantly agreed to accept the dollar as down payment for the dirty deed.

A few days later, Artie followed the man's wife to the local Safeway grocery store. There, he surprised her in the produce department and proceeded to strangle her with his gloved hands.

As the poor unsuspecting woman drew her last breath and slumped to the floor the manager of the produce department stumbled unexpectedly onto the scene. Unwilling to leave any witnesses behind, Artie had no choice but to strangle the produce manager as well.

Unknown to Artie, the entire proceedings were captured by hidden camera and observed by the store's security guard, who immediately called the police. Artie was caught and arrested before he could leave the store. Under intense questioning at the police station, Artie revealed the sordid plan, including his financial arrangements with the hapless husband.

And that is why, the next day in the newspaper, the headline declared:

ARTIE CHOKES TWO FOR A DOLLAR AT SAFEWAY 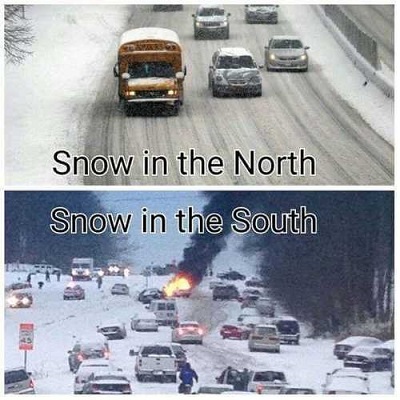 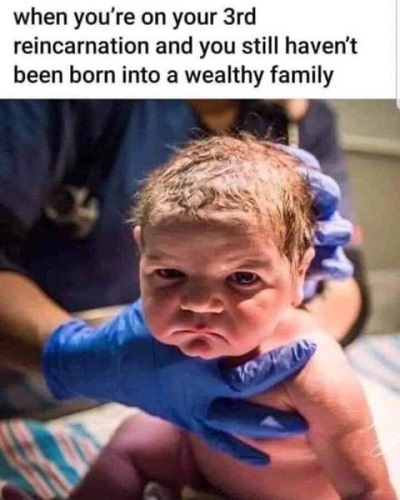 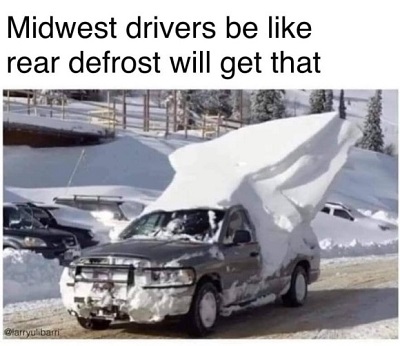 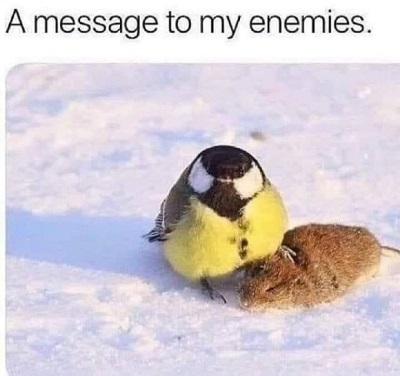 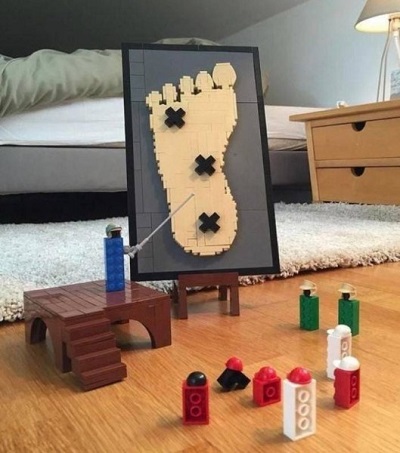 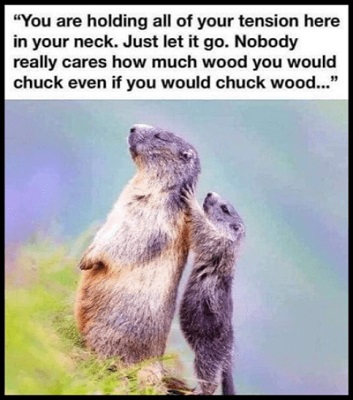 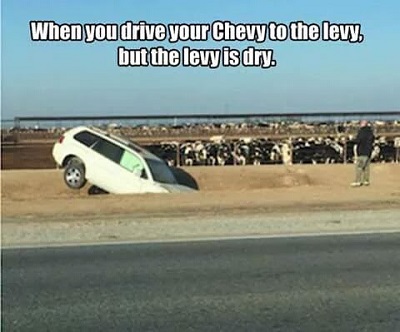 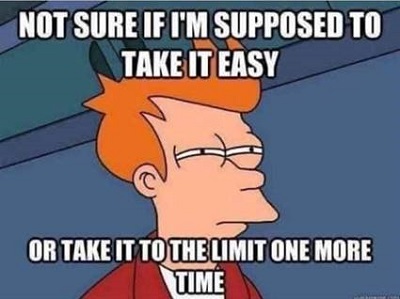 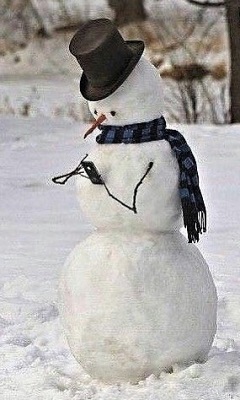 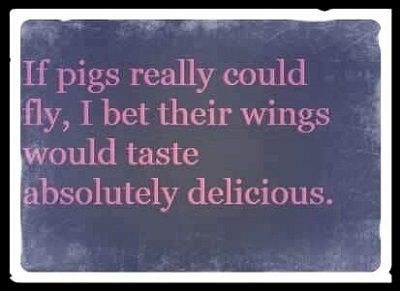 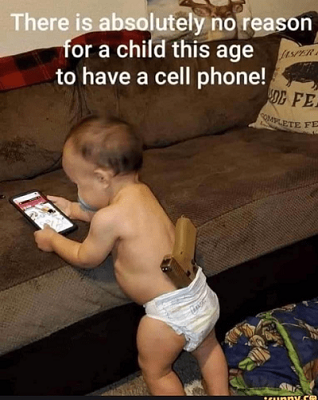 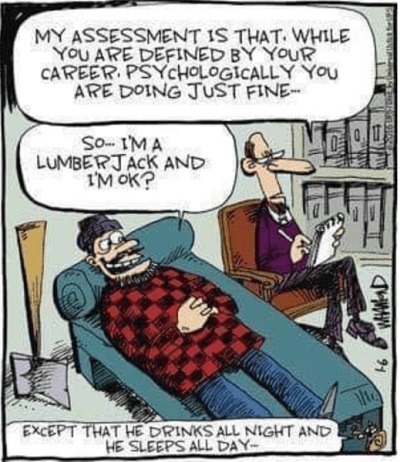