http://fantasticforum.com/1res/viewtopi ... 41&t=49631
.......all wasteful, climate changing wars. Begun again by the Red Blooded Royals, or by a bewitching God-like dictator, or any so called religion, or for any other reasons like a world wide virus pandemic! MK II 4/26/15
Top 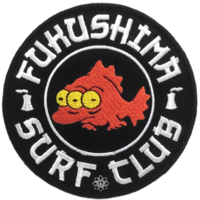 .......all wasteful, climate changing wars. Begun again by the Red Blooded Royals, or by a bewitching God-like dictator, or any so called religion, or for any other reasons like a world wide virus pandemic! MK II 4/26/15
Top
Post Reply
20 posts