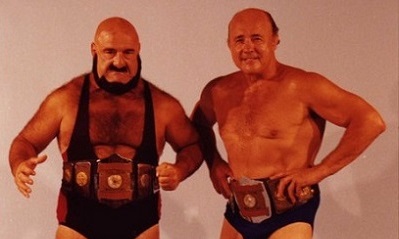 42 years ago in Winnipeg, Canada Verne Gagne & Mad Dog Vachon defeated Pat Patterson & Ray Stevens to take the AWA Tag titles. They held the titles for over a year before losing them to Adrian Adonis & Jesse Ventura. 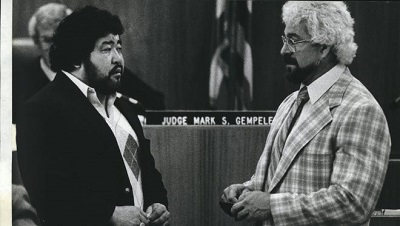 36 years ago Ken Patera & Mr Saito were found guilty of battery of an officer and damage to property as a result of a 1984 incident* in Waukesha WI. The men were angry a McDonalds refused them service and threw a rock through the window. It ended with a police confrontation. After serving time Ken Patera feuded with former manager Bobby Heenan in the WWF while Saito would later win the AWA World title in the waning days of the federation.

*And I was at the wrestling card the pair appeared on the night of the incident!! 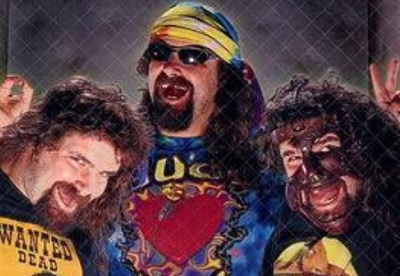 On June 7th in 1965, Mick Foley (aka Cactus Jack/Mankind/Dude Love) was born. With all the bumps & beatings he took in his career it is amazing he can still get around as well as he does. Happy 56th Birthday & thanks for the memories Mick! 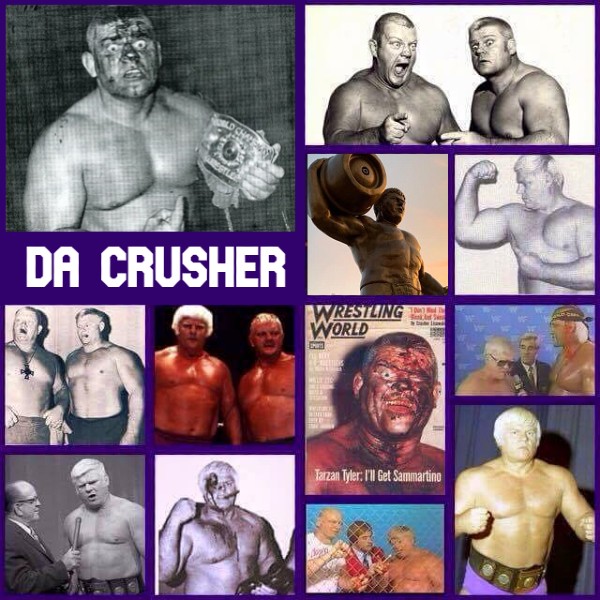 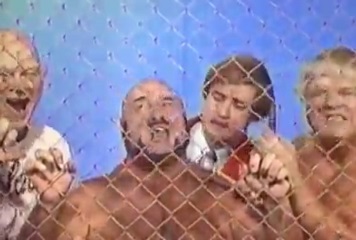 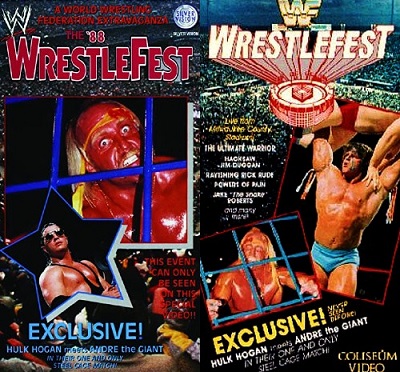 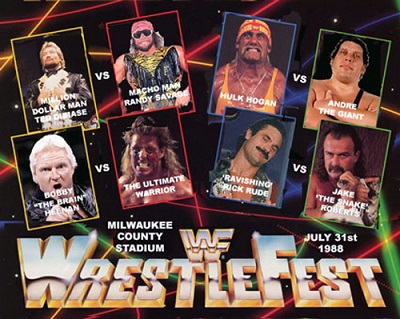 33 years ago on this day 25,866 rabid rasslin' fans (including Yours Truly!) packed Milwaukee County Stadium for WWF's 1st-ever WrestleFest: In high-profile results The Hulkster defeated Andre The Giant in a steel cage, Randy Savage defeated Ted DiBiase to retain the WWF HW title, AND in a local crowd pleaser the Ultimate Warrior beat Bobby Heenan in a Weasel Suit match with an assist from Da Crusher 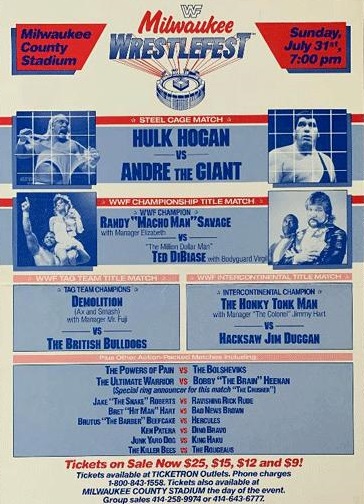 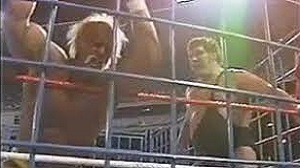 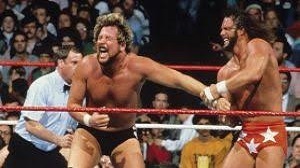 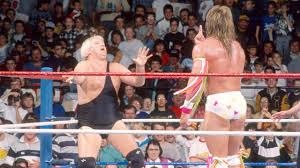 Missed it by 3 days but here it is anyway...35 years ago on 8/23/86, Yours Truly was there when Hulk Hogan & The Crusher defeated King Kong Bundy & Big John Studd.'

On May 6, 1984 at a AWA show in Green Bay, The Crusher and Baron Von Raschke beat Ken Patera and Jerry Blackwell to win the AWA world tag titles.